Five regional meetings precede HABITAT III. European Habitat was Europe’s preparatory meeting in March 2016 with 56 European states represented. As Greg Scruggs, Citiscope’s HABITAT III correspondent, points out in this article, Europe’s cities flourished long before its nation states did and therefore the continent can look back on a rich urban history. However, many current problems like the ongoing economic divide between Eastern and Western Europe and the refugee issue made it difficult to find common positions in the Prague Declaration, which will be presented in Quito as Europe’s common standpoint.

The Prague Declaration was the outcome of European Habitat. It rests on the four principles of

Of course, I was looking out for participation in the document and found it twice:

Urban governance is described as participatory and multilevel, in the best case, including all civil society actors. There is a paragraph on “Coordination in urban development”, calling for the inclusion of all key stakeholders to participate in the decision-making process related to urban planning, rightly noting that those affected by developments in housing should have the right to participate.

While it is great that participation is mentioned twice, it should be anchored better. I feel it is being used as a “tranquiliser” just to make sure that participation is in there somewhere but without naming any concrete measures. Compared to the draft of the New Urban Agenda, the Prague Declaration doesn’t mention participation often enough and is equally vague on its implementation. 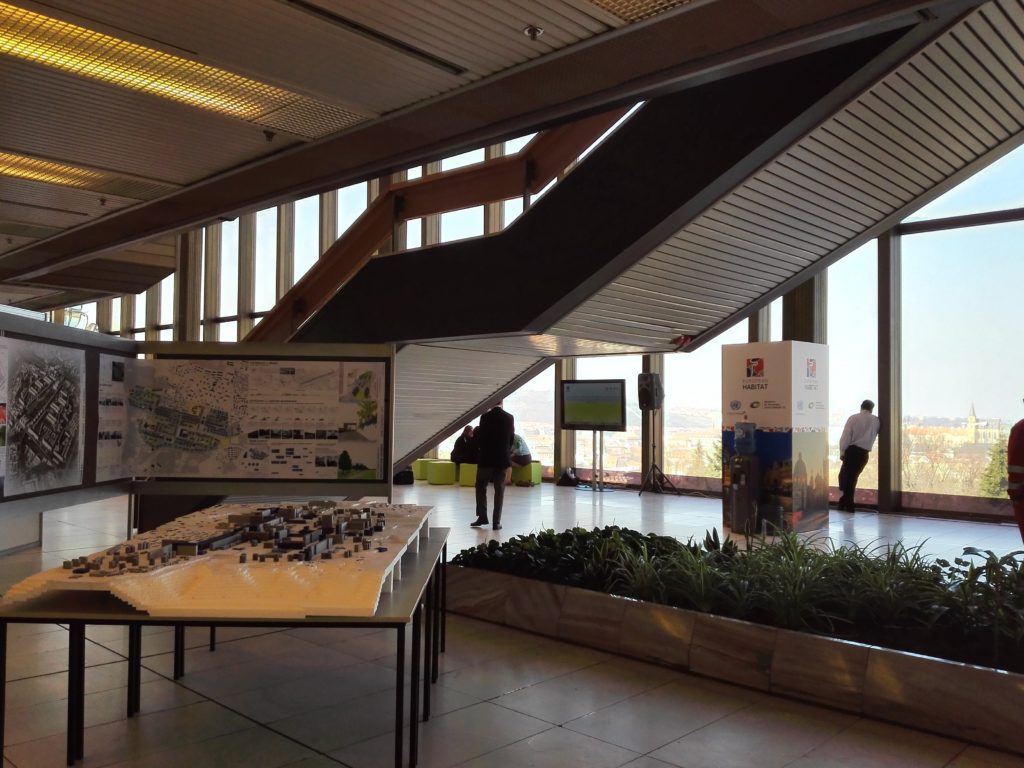 I attended as many talks and discussions as possible and would like to sum up what I found most interesting:

The famous Danish architect and urban design expert gave a great keynote speech in Prague. He started by explaining that we need to see the city from eye-level again instead of planning and understanding cities from a big distance. He calls this the “Brasilia Syndrome”, city planning that is happening from above and focusing on a pretty picture instead of at what is happening down on the streets. Apart from this different perspective on cities, he also mentioned the “car invasion”, meaning that nowadays cities are planned for cars rather than for people – again, liveability falls short. However, in the 21st century a new planning paradigm is developing (which we will hopefully also see in HABITAT III):

A prime example for this is the increasing importance of cycling in many cities. Amsterdam and Copenhagen are the cities most commonly used as examples, showcasing a sustainable, people-friendly and healthy transportation mode. But many other cities are working on becoming more bicycle-friendly, too:

Jan Gehl’s credo for designing cities is “first LIFE, then SPACE, then BUILDINGS”. He complained that in the past architects and urban planners have acted the other way around, concentrating on buildings before considering public space or the liveability of cities. Actually, I have to advertise Jan Gehl’s book “Cities for People” at this point. I bought it after the conference in Prague and apart from it being a beautiful book with many impressive pictures, it has a lot of wisdom in it which can always be brought down to Mr Gehl’s credo of Life, Space, Buildings. 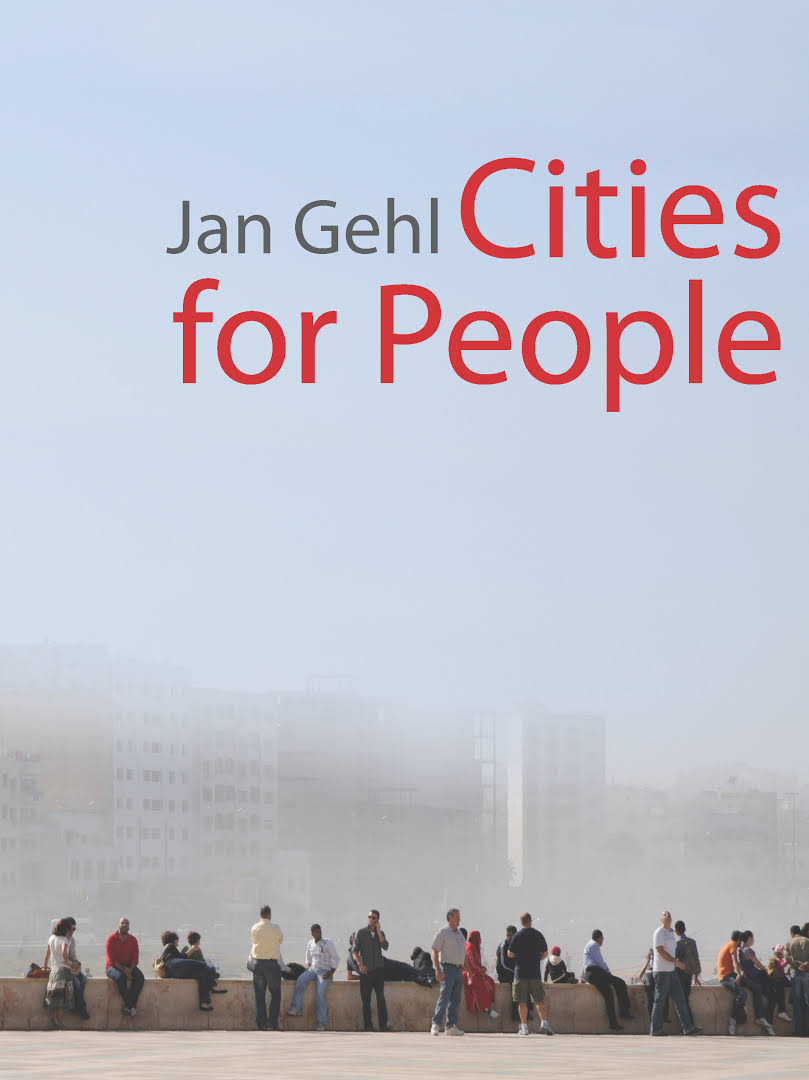 I also learned some more about public spaces. Apparently, the people who best know how to design them are restaurant or café owners or hotel staff (possibly even amusement park planners), since they know what people expect from a good public space and make money out of that knowledge. Jan Gehl described the ideal public space to consist of three dimensions:

PROTECTION (against traffic and accidents, crime and violence and unpleasant sensual experiences such as noise or pollution)

ENJOYMENT (scale and dimension of architecture, enjoying positive climate aspects such as sun or shadow, and the overall aesthetic quality)

If you are interested in Mr Gehl’s slides, have a look at the fourth to seventh power point presentation from March 16th on this website. There are also many more power point slides available for download.

During the conference, I visited some very interesting workshops, including the Urban Journalism Academy, some detailed discussions on policy units, illegal buildings in Serbia, implementation of the 2030 SDG agenda, urban sustainability, etc. While I am still processing loads of information from Prague and going through what feels like hundreds of PowerPoints, I have to say that the presentation by Jan Gehl really stayed with me. I would like to add participation to his credo or paradigm – it’s not just about Cities for People but about Cities by People.

Another thing that really impressed me was the sheer number of participants at this conference. There were several thousand urban planners, architects and many other experts present and the atmosphere was very productive and passionate. A great experience and a lovely first step into this world for me.

parCitypatory is four years old today, which is why I am sharing four starting points as ideas for participating in your own city.

The creativity and different perspective of children can be used in different ways to enhance urban planning.