I managed to visit all three major counter events happening in Quito during Habitat III.

While Habitat III is proudly advertising the participatory and inclusive city and while there are many NGOs involved in side and networking events during the conference, grassroots initiatives and Civil Society Organisations (CSOs) are gravely underrepresented.

I attended one of the very few official events by bottom-up initiatives, called “Who is aiding whom?”. It was co-hosted by SDI, WIEGO and the Huairou Commission, who are looking to launch a joint campaign to support grassroots groups’ involvement in the further process of the New Urban Agenda.

One of their main concerns is the lack of funding by UN organisations as well as other donours. Even if there is funding, it is usually programmed for specific purposes, not trusting the women (they are usually most active in grassroots organisations such as SDI) to administer the funds themselves. Interestingly, the New Urban Agenda doesn’t mention “grassroots”, it just talks of local communities and their importance. However, the local communities organisations (translating into grassroots or CSOs) don’t feel supported by the UN at all, although they are often the ones bringing about long-term changes on the ground. Therefore, they should be treated as equal and crucial partners in implementing the NUA (coming back to the question “who is aiding whom?”).

In addition to a few official events mainly involving SDI, WIEGO and the Huairou Commission, there are three big alternative events that take place in Quito these days, mostly organised by Latin American organisations and held in Spanish. 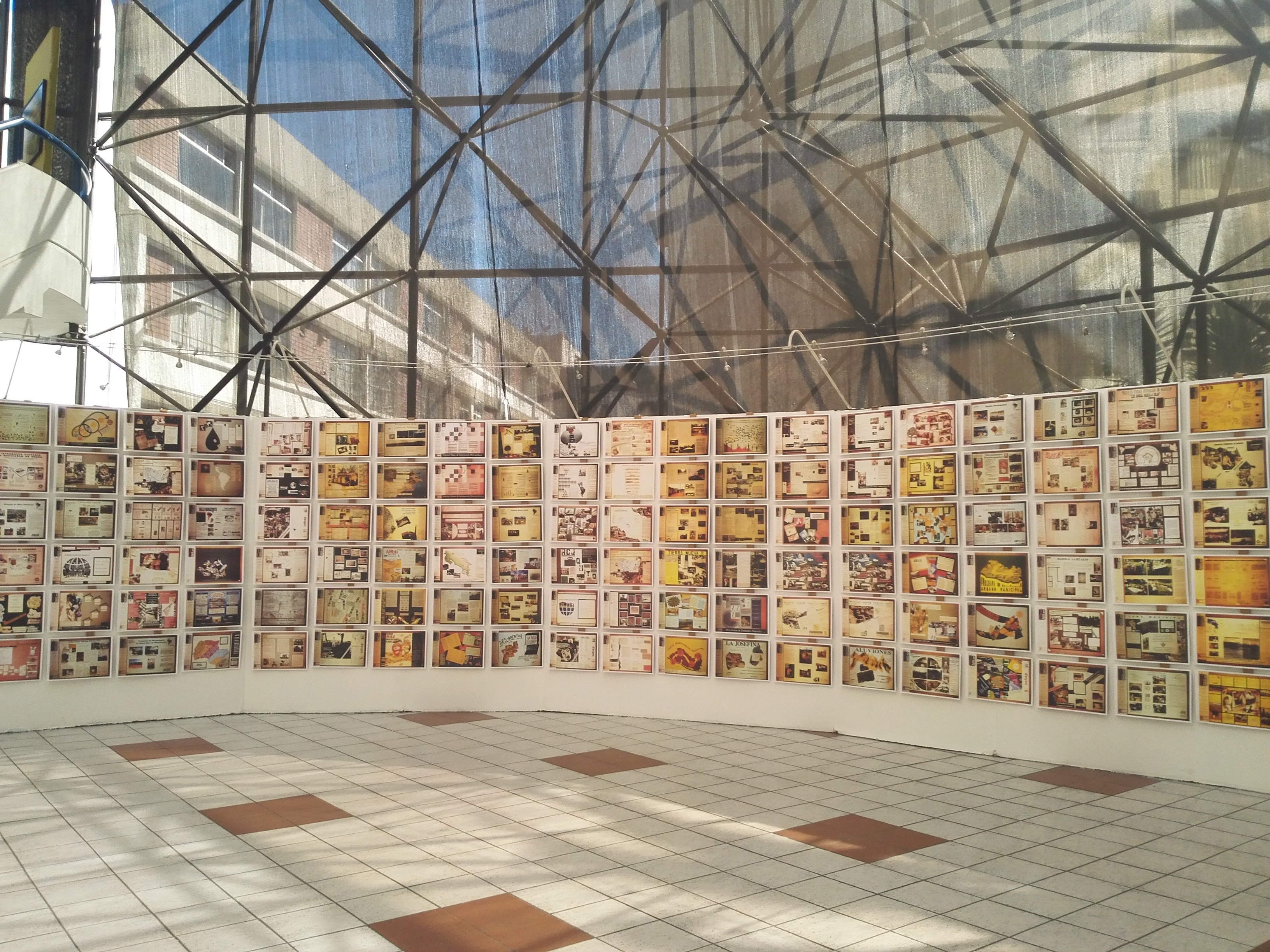 The Central University of Ecuador, just a few blocks away from the official Habitat III Connference, organises the Foro Social, “Resiste Hábitat III” with notable speakers such as David Harvey. While I didn’t get to hear him speak, I attended a passionate talk by a Mexican economist condemning the “American way of life” with its focus on consumption of products that in the end are all based on petroleum (such as cars, plastic etc.). Cities, he said, are privileged spaces of very high consumption, promoting private property and a material culture – “temples” of product agglomeration. This critique of globalisation, neoliberalism and America dominance is (of course) absent in Habitat III, but the question is how much of these important counter voices will be heard, especially since they are all in Spanish.

I managed to get a quick interview with one of the organisers of this alternative event:

What are the objectives of Resiste Hábitat III?

We are using this context to rearticulate the prioirities of basic social movements, especially in Latin America, but also globally. We want to exchange ideas with each other and have a collective voice in constructing cities. The United Nations are a very closed system, they make it hard to participate. Therefore, we try and organise ourselves here. We want to make the citizen a protagonist and include new topics such as the Right to the City and right to land into the debate, defending our territory.

What will you do after Habitat III?

On the last day (October 20th), we will decide on a final declaration in our plenary and publish it online. We will also organise a big demonstration in front of the official conference. Our work doesn’t stop here, we will continue to work with our over 70 partners from many different countries, organising forums on displacement in Ecuador, land right struggles in Brasil and many others.

What is your main criticism of the NUA?

There was and is not enough opportunity for citizens to participate. Also, alternative living spaces are invisible in the Agenda and it looks as if this is going to stay that way, too.

How did Habitat III influence Quito?

It depends on who you ask, for the tourism sector it is very positive. But for the average citizen, the heavy amount of traffic and the highly increased militarisation is a big burden. The conference is not an open space, as promised, but many public spaces and important traffic roads are closed down.

A third, more academic alternative event takes place at the Latin American Social Science Institue FLACSO, giving a stage to researchers. For example, some fascinating initiatives to empower women were presented yesterday. Although the New Urban Agenda mentions women and gender about 32 times, only three of these proposals have “transformatory potential”, meaning that they could be translated into practice.

Across all three counter events and even in the official Habitat III Conference, an omni-present topic is the Right to the City. Read more in these related blog posts:

How participatory was the Habitat III process?

How Participatory Was the Habitat III Process?

A critical view of the improved, but still flawed public participation process leading up to Habitat III.

The New Urban Agenda was adopted 5 years ago. What has changed for cities and (how) can we measure progress in urban development? What needs to happen next?

The World Urban Campaign is an online and offline platform and think tank to collect ideas for the cities of the future.