In this guest post, Mei Uchida, Ami Hasebe and Patricia Calma look into the participatory elements of Yokohama's Dōbutsu-no-mori Park

Yokohama is one of the Japanese cities that is most actively engaged in placemaking through its parks. There are many parks in Yokohama that function as a meeting platform for residents, government, and businesses. An environment that allows actors other than the government to participate makes it possible to create places that are familiar to residents. This practice is more well known colloquially as machizukuri, or the practice of deliberate inclusion of citizen participation.

This collaboration between citizens and city administrators developed in the 1970s as a direct response to the traditional practice of top-down urban planning called toshikeikaku. Yokohama City in Kanagawa Prefecture publicly encouraged its machizukuri initiatives that allowed citizens to actively participate in their city’s urban development. After the local government saw the growing importance and popularity of human-centric elements in spatial development, planning projects like the City Construction Project for the Citizens of Yokohama and Takashima Central Park Project were funded. These two projects were deemed as local successes using machizukuri practices and likely contributed to the ongoing public support for similar urban planning strategies in the city (1).

The city of Yokohama is focusing on a system called Park-PFI, or Public Participation in Park Management. This is a new system established in the City Park Law to improve the quality of city parks and increase convenience for park users as a new method of developing and managing city parks with the vitality of the private sector.

Forest Adventure offers a full range of activities that allow everyone from small children to adults to enjoy nature to the fullest, and has introduced a universal pass that is compatible with strollers and wheelchairs, creating an environment in which a wider range of residents can participate. Forest Adventure or Yokohama Animal Park were the first parks in Yokohama City to introduce Park-PFI.

A typical example of a civilian-participation activity is a park protection group or green preservation group that exists in each park. Citizens’ park volunteers are mainly organised by local community organizations such as the residents’ association, as well as small groups formed by volunteers from the neighborhood.These groups are generally involved in the protection of the park’s environment and the planning and management of health promotion events. The Creation and the Voice of the Woods is one of the civilian-participation groups in Yokohama Dōbutsu-no-mori Park.

This group is engaged in activities to preserve the nature of the park while emphasizing the richness of nature and having fun with the citizens through art and music.  People of all ages, from children to adults, participate in the activities. One of the activities of this organisation, “Mori Lab,” is an initiative dedicated to environmental conservation in the park. In this activity, they are engaged in creating a forest where people can enjoy the natural scenery, while working on mowing the grass and disposing of fallen trees as part of regular park path maintenance. In this way, citizens are also participating in making the park a more comfortable place for themselves.

These are the stakeholders involved in Yokohama Dōbutsu-no-mori Park

Through this case study, a variety of good points about park placemaking were identified. In this case, not only the government, but also various actors are participating and contributing to the creation of a park as a place for interaction. This is related to the fact that the government has actively taken into account the opinions of citizens and businesses in the placemaking of parks. It is expected that the government’s large-scale public solicitation of opinions made it easier for citizens to proactively express their opinions.

In addition, the public solicitation of opinions from the private sector, including citizens and businesses, reflected real opinions in the park, making it more accessible to a wider range of people. For example, in 2018, the Yokohama City Government conducted a public opinion survey on unimproved sections of the park which was used as a reference for development planning for the undeveloped sections (2). The survey gathered 284 responses which is more than 80% of which were from Yokohama citizens. Some of the most popular responses were: “I would like to see the development of hands-on facilities, such as athletic facilities and pizza baking facilities, because I have a strong impression of places where I can experience rather than see.”

This had actively led to the establishment of new play facilities in 2020 wherein people are encouraged to use communal resources to engage and experience, other than the typical function of viewing purely for aesthetic purposes without hands-on participation. Establishment of the athletic section with exercise equipment available for public use, zoo, and botanical gardens created a designated space wherein citizens and business can interact with each other, thereby facilitating public participation on an interpersonal level.

Despite the success of the Yokohama City Government survey mentioned above, there still persists a problem in Japan today that calls for immediate notice: The slow but prominent change in the country’s demographic makeup. In Japan, with its low birthrate and aging population, most park protection organisations are run by people in their 70s. In a survey (Minna no Koen Aigo Kai, 2020), the largest number of groups responded that aging of members was the issue they were most concerned about. When aging occurs in the group, it becomes difficult to continue activities due to physical problems and lack of successors for the group after the elderly retire.The average age in Japan is 47.4 years as of 2021, which is higher than the average among developed countries (3). The nation as a whole is facing the challenge of a declining birthrate and an aging population, but there has been little improvement in the situation, despite the government’s efforts such as  male childcare leave system and subsidised living situations for parents-to-be and newly weds.

The proposed array of counter-measures to tackle the national declining birth rates cannot be solved by band-aid solutions. It would require a drastic cultural turnaround about discussions on pregnancy, mortality, ageing, parenthood, and family planning which should be facilitated on a continuous basis to see a nationwide change.

Historically, the popularity in use of the private finance initiative (PFI) system nationwide can be attributed through the Liberal Democratic Party’s May 1998 ‘Bill to Enact the PFI Promotion Act’. Decades after its submission, the Project Selection process wherein public and private entities are invited to openly compete for projects to be funded underwent constant redevelopment to adapt to the needs of the city at the time of funding periods.

Yokohama’s strategic implementation of participatory urban planning strategies using Park-PFI’s support led to the ongoing development and protection of Yokohama Animal Forest Park as a public fixture open to all its citizens. The installation of park infrastructure such as the much requested athletic facilities in the research surveys and camp experience facilities led to the increase in visitor count for the area which was specially observed for youth and elderly participants.

In terms of economic stimulation, the Yokohama City Park Public-Private Partnership Promotion Committee was selected to manage private businesses and vendors in order to oversee certain park facilities in terms of its maintenance on top of their sales function to attract park customers. This means that the tasks required to maintain the quality of the park amenities are shared between park volunteers (whose attendance rates vary depending on season) and the local businesses, which are a more permanent fixture in the park.

Up to this day, there are still open calls inviting the public to participate in park amenities installation activities, implementation of public relations such as cultural events to stimulate visits, and overall park management in Yokohama Dōbutsu-no-mori Park. The decades-old practice of machizukuri in Yokohama will likely continue into the near future as long as the park stands, and even longer as long as there exist local citizens who continuously contribute to its maintenance and appreciation. 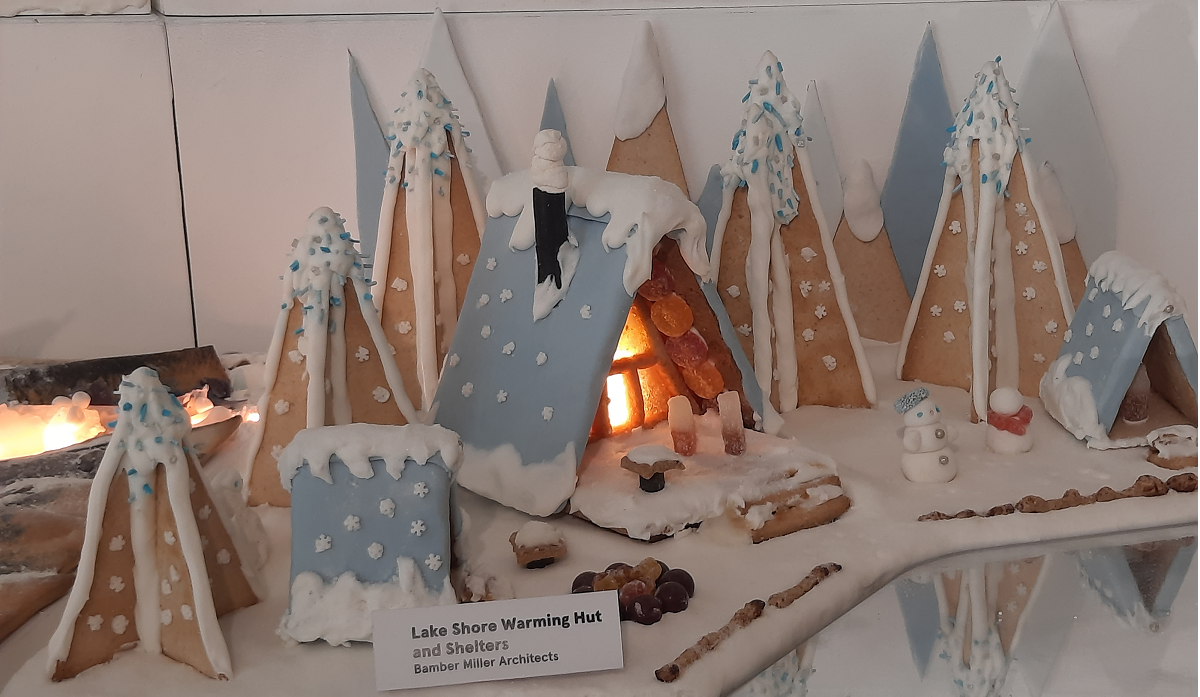 This article links to useful resources and gives some tips for participatory planning and community engagement during Covid-19.

Mexico City’s district Iztapalapa is a great example for bottom-up risk communication and disaster preparedness, even though it is one of the city’s poorest areas.

I came across many great street art projects and actually decided to make a series out of it. This introductory article is about the potentials of about street art for community participation.